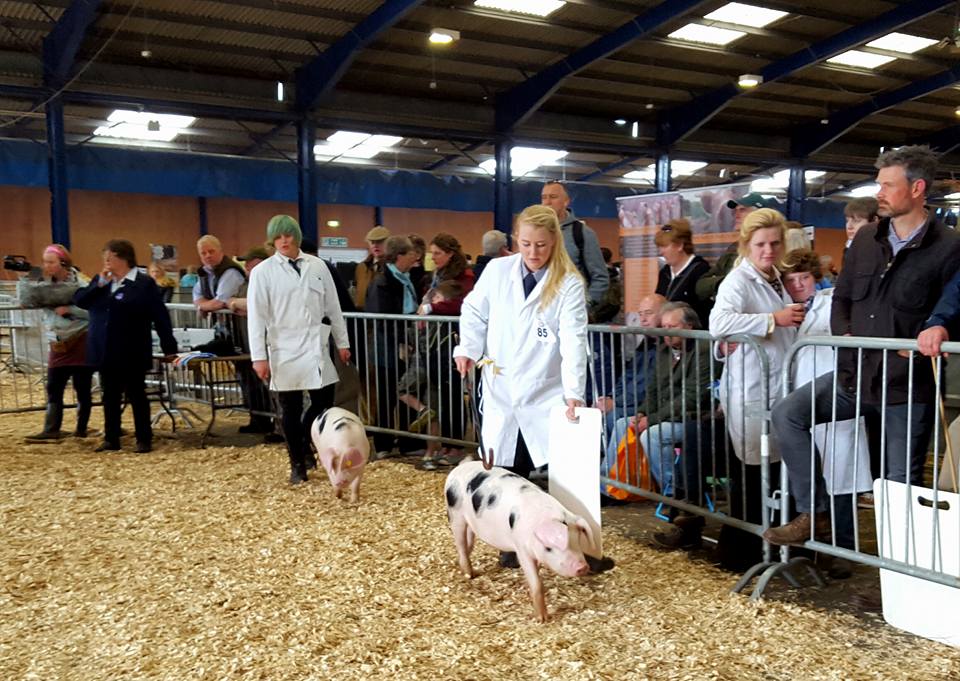 We had a fantastic day out recently at The Royal Bath & West Show in Shepton Mallet.  Happily for us the showground is an easy 5 minute drive away from us and we had an easy run through to the show with no parking problems!

How about a little bit of history first of all for those who are not from the UK.  Agricultural Shows, such as the Royal Bath & West, have been taking place every year for almost two hundred years, with the first Bath & West hosted in Taunton in 1862. The Royal Bath & West Society was founded in 1777 and is still going strong!  These agricultural societies were formed by landowners who wanted to improve the efficiency and innovation of their own tenants. The shows started when the landowners wanted to pitch their tenants against one another in a variety of skills – champion sheep or cow or pig, best sheep shearer, best cheese maker, cider maker and so on, while providing a day out for the tenant families to enjoy some  fun in the (hopefully) summer sunshine. Hundreds of years later little has changed as farmers are still exhibiting a whole range of entries across a plethora of competitions.

So what is it about an agricultural show that brings thousands of people out to show grounds all around the UK?  I think one of the main things is that the British population, on the whole, support the farming community.  A survey from OnePoll in 2015 shows that 68% of people in England and Wales share a favourable or very favourable view of UK farmers – up from 60% in 2012.

And when it comes to looking after the countryside 75% of people said they believed that farmers had a beneficial or very beneficial effect, up from 72%.

Shows like the Royal Bath & West give us non-farmers a glimpse into the farming world, albeit a less mucky, not so early in the morning view!  Showcasing all that is great about British farming heritage and the countryside, it is virtually impossible to leave the show without having watched the goings-on in the main ring, sampling some cider, tasting some cheese (aged in a cave you know!), demolishing a sausage in a bun for lunch, petting a Jersey cow (those eyes!), holding your nose in the piggy area, watching a sheep shearing competition, viewing the old tractors and ploughs and just to make it a tad more genteel, sipping a Pimms in the afternoon.  Of course there are many other things to see and do and I think we pretty much did them all!

So, if you’re planning a visit in early June, 2017 make sure that The Royal Bath & West Show is a ‘must do’ on your list.  You can get tickets prior to your arrival (you’ll save a couple of £ this way) and the show is an easy drive from The Old Stables.

Come and celebrate British rural life at it’s best – we promise you, you won’t be disappointed! Oh, and definitely have that sausage on a bun for lunch – the BEST! 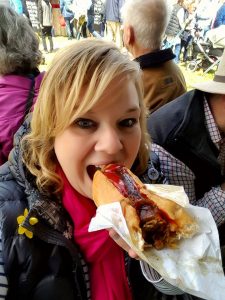 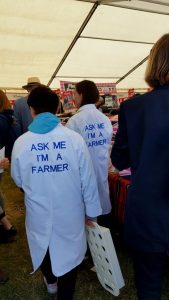